Gay Pride Brighton was back with a bang this year. I haven't been this way for Pride for at least 6 years and my how it is changed! It has grown to an absolute powerhouse of a carnival. I didn't go into any paid areas as it was just great to watch the parade Saturday and soak up the atmosphere through town. Every single street was full of revellers and every pavement crack filled with glitter (I wonder how Caroline Lucas felt about that). All this pretty shiny stuff is inevitably going to end up being fish food! The parade was rumored to be led by the trans community for the first time since the first one, however there was a backlash from the anti-trans protesters who had come down a couple of days prior. I simply don't understand any type of phobia so fair play to the trans community holding their own through the parade. The parade participants used the platform for some political messages, which I was behind but my stand out favourite had to be the raving grannies (sorry but they were too good).

There was the inevitable train chaos during the evening and of course this and the absent paddy power footballer bus is what made it to the headlines. This is a shame really as this is the negative news from a very positive and vibrant carnival adding a real boost to Brighton's economy. Hopefully some of this can go towards the growing homeless population by the front. Oh and if you are one of the many thousands to treat Brighton beach as a rubbish dump, shame on you!

Here are a few pictures I took at the parade whilst clutching on to a tin of G&T (classy) and trying not to overheat.. did I mention it was very, very hot! 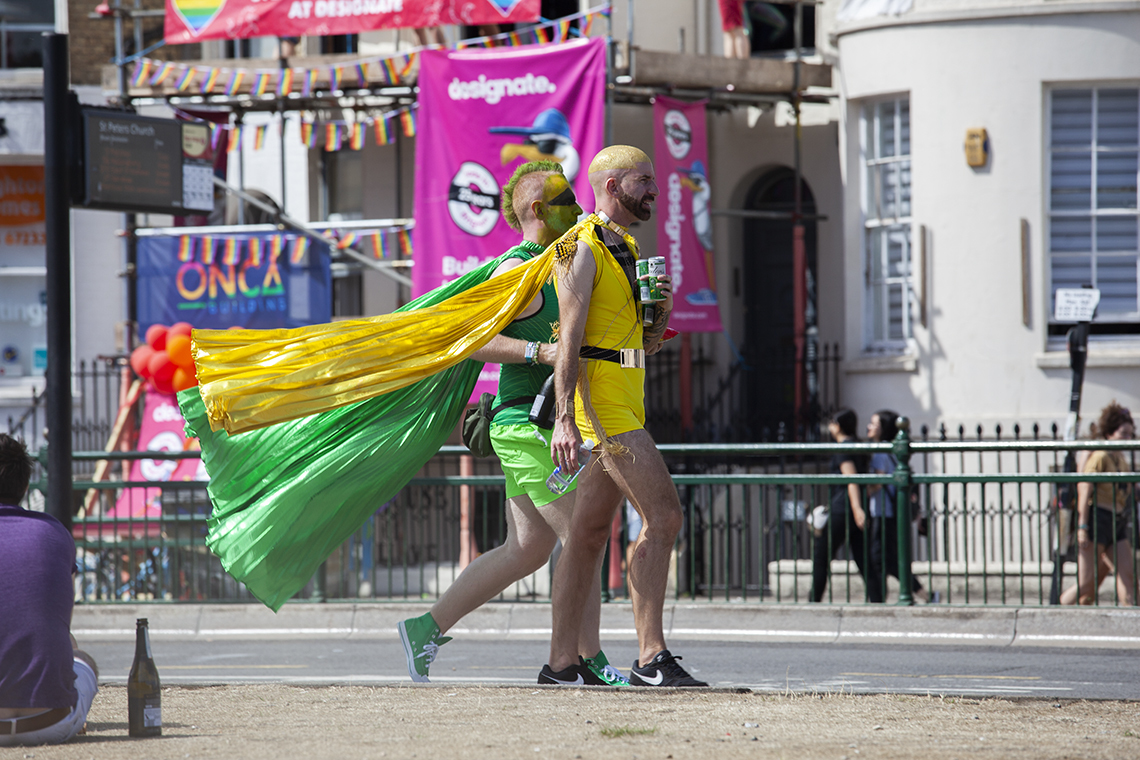 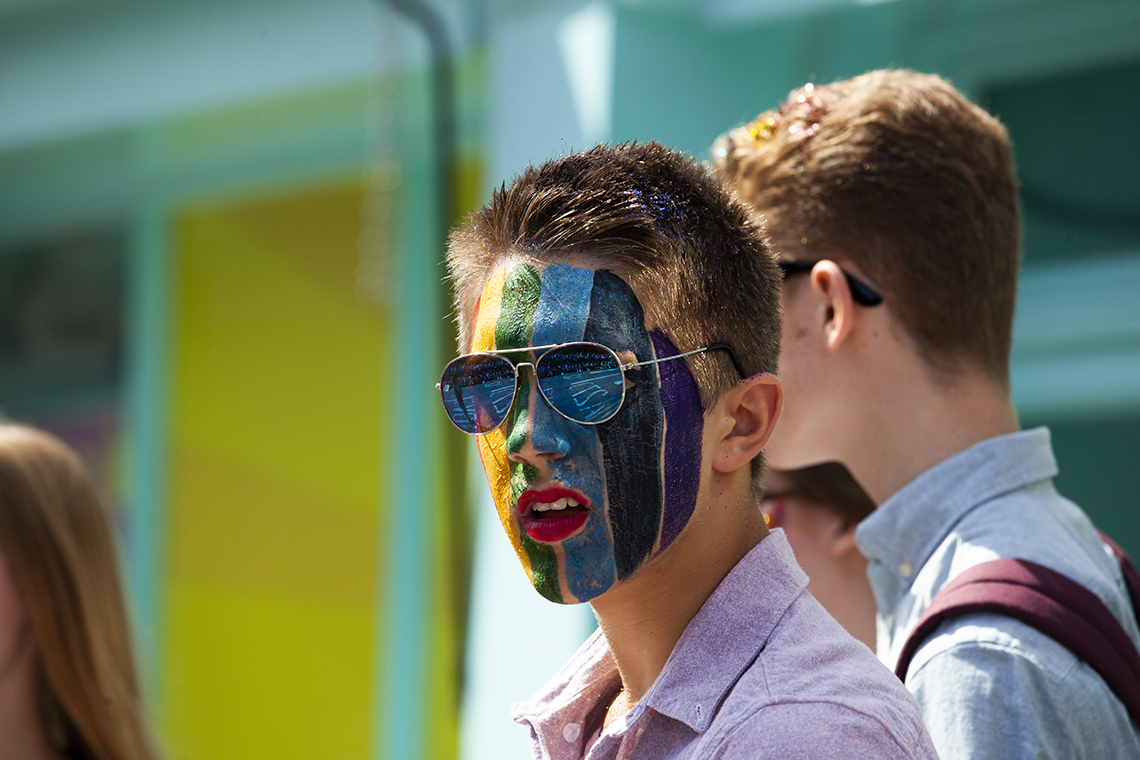 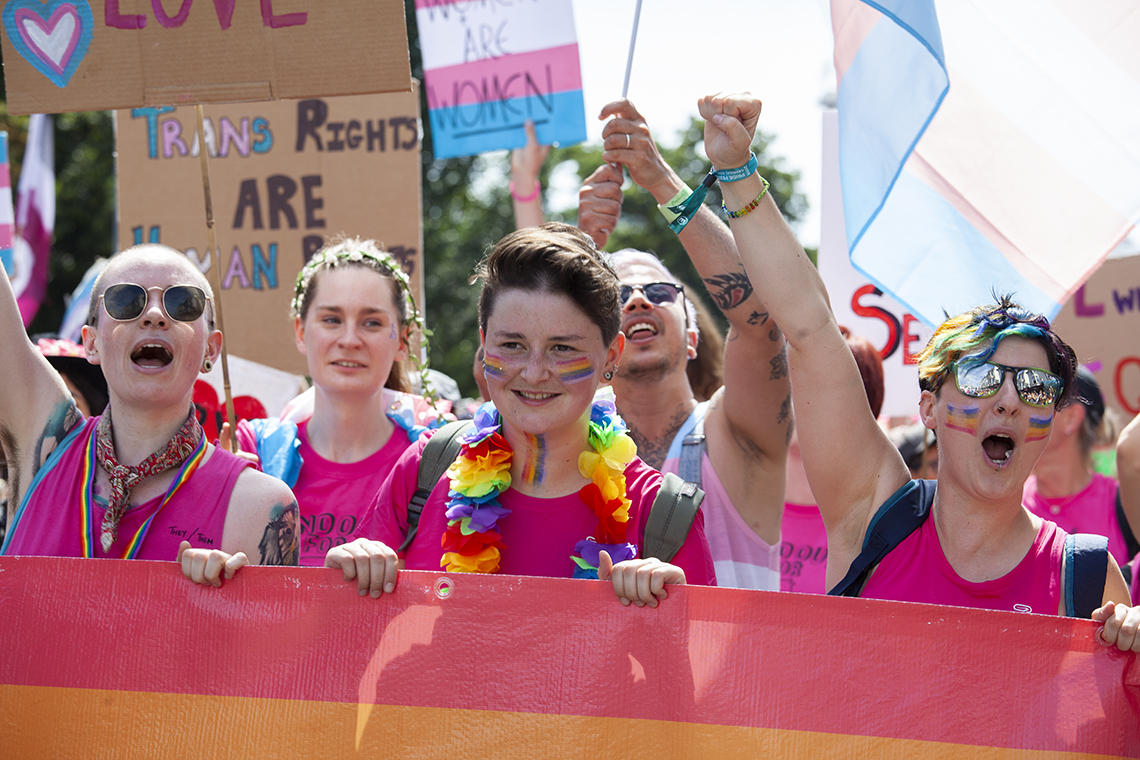 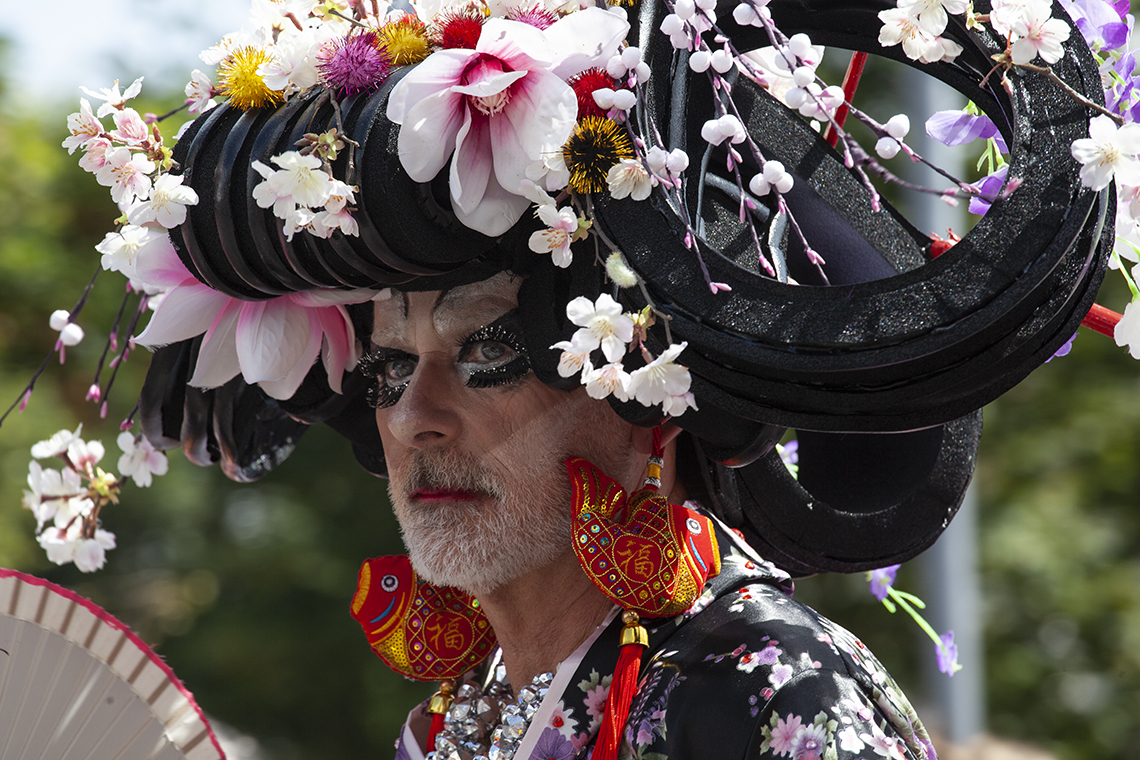 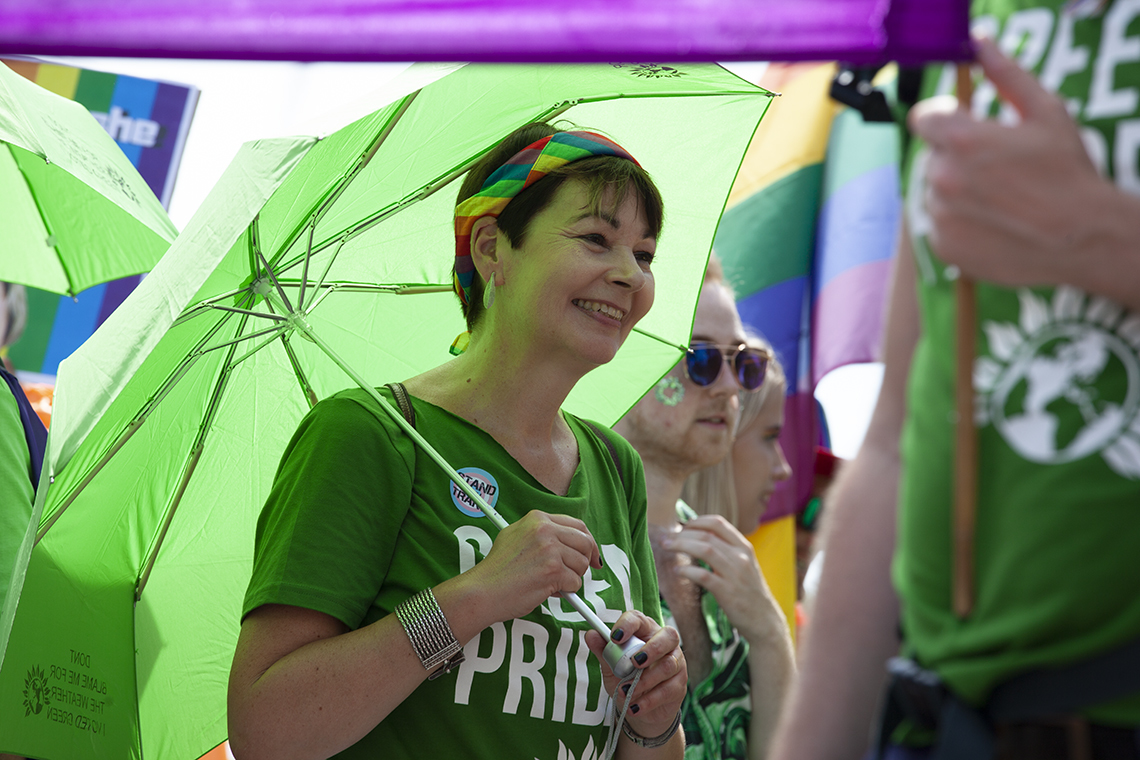 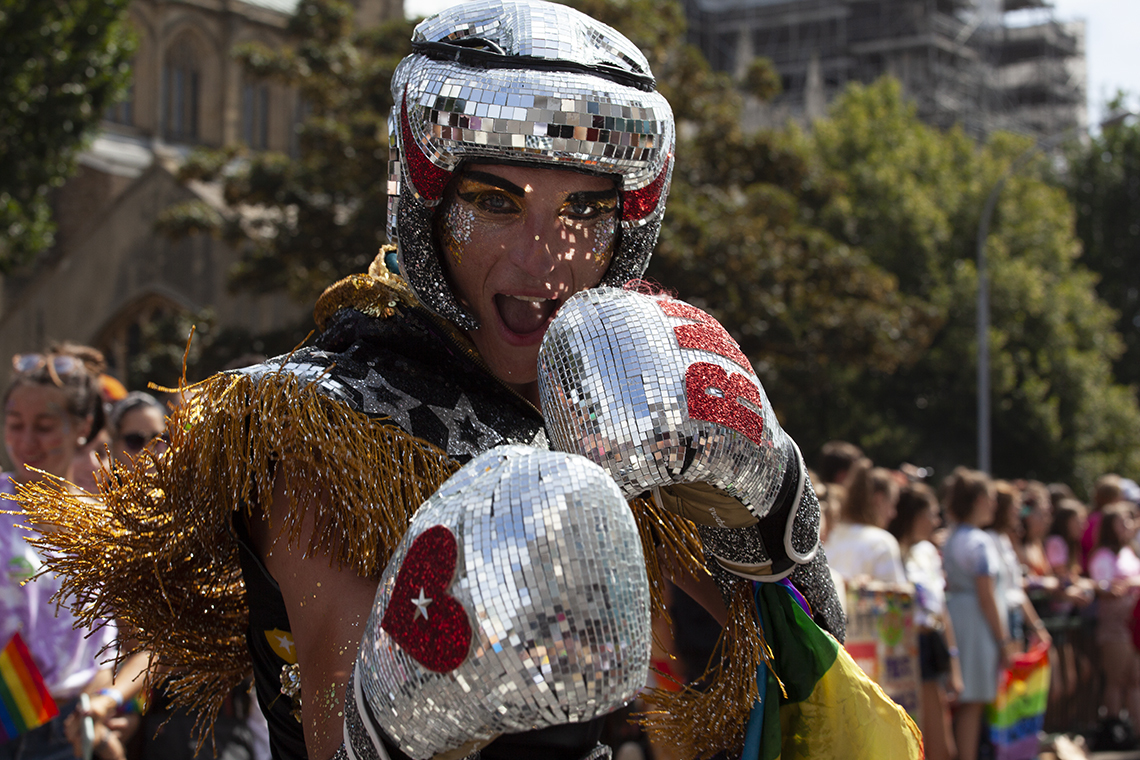 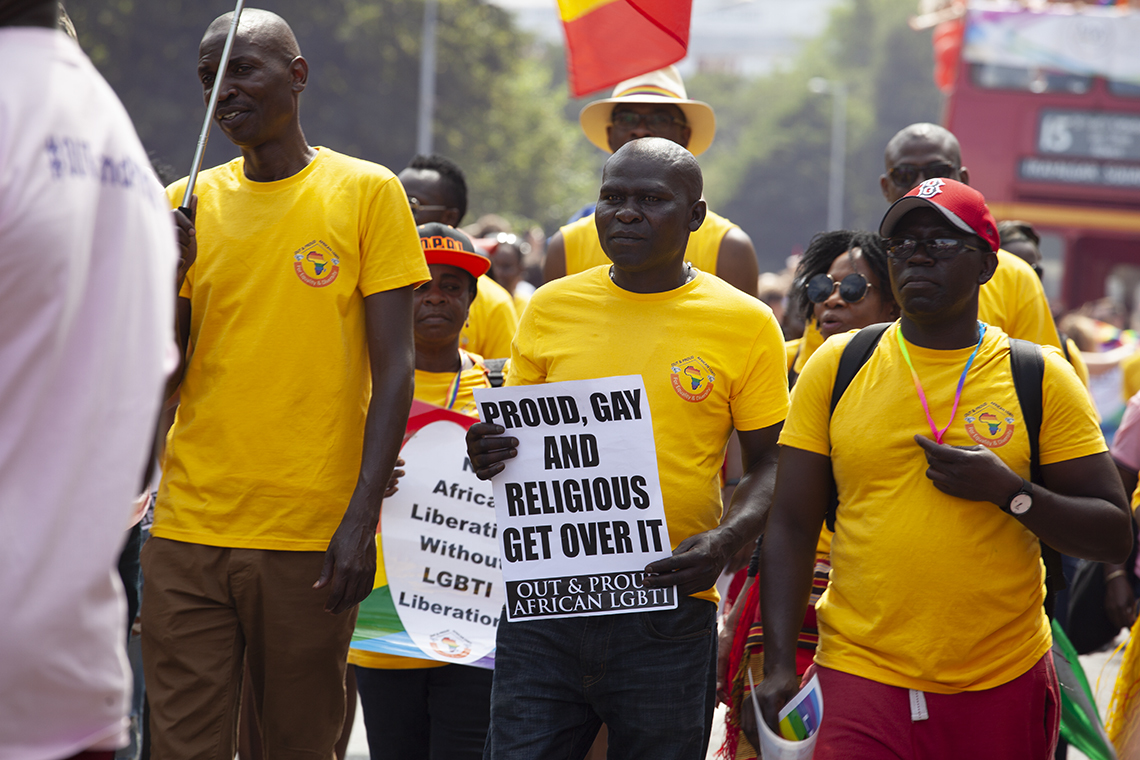 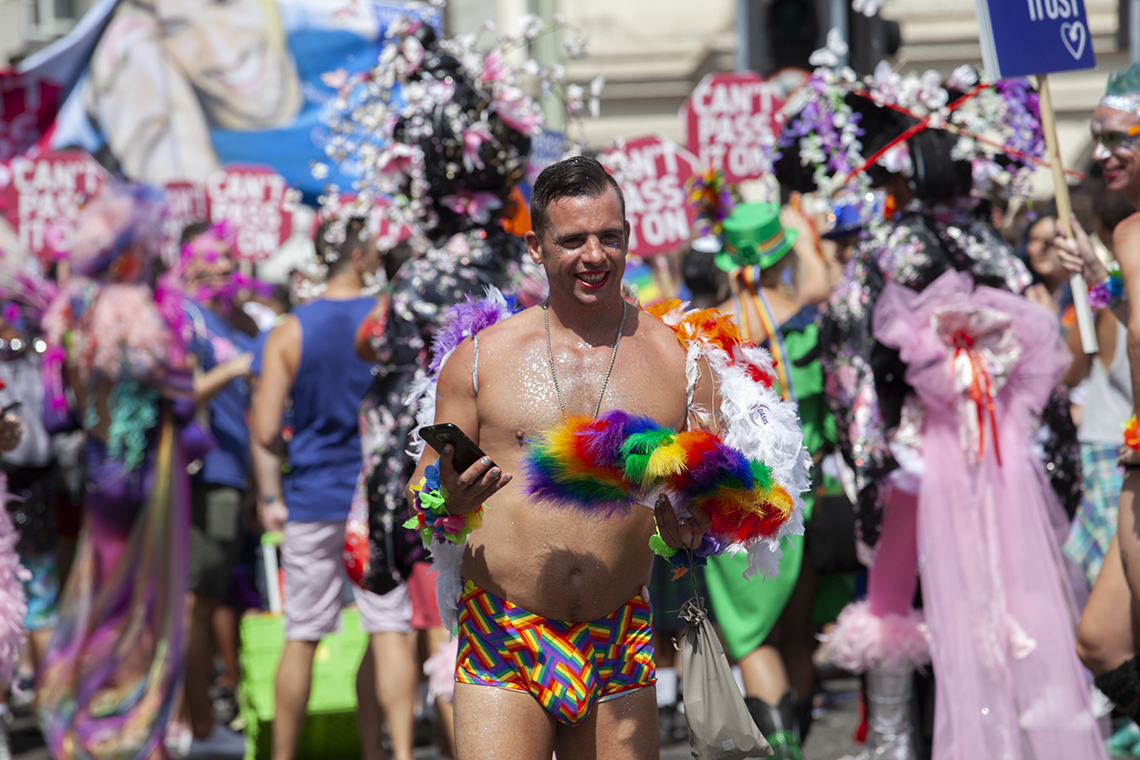 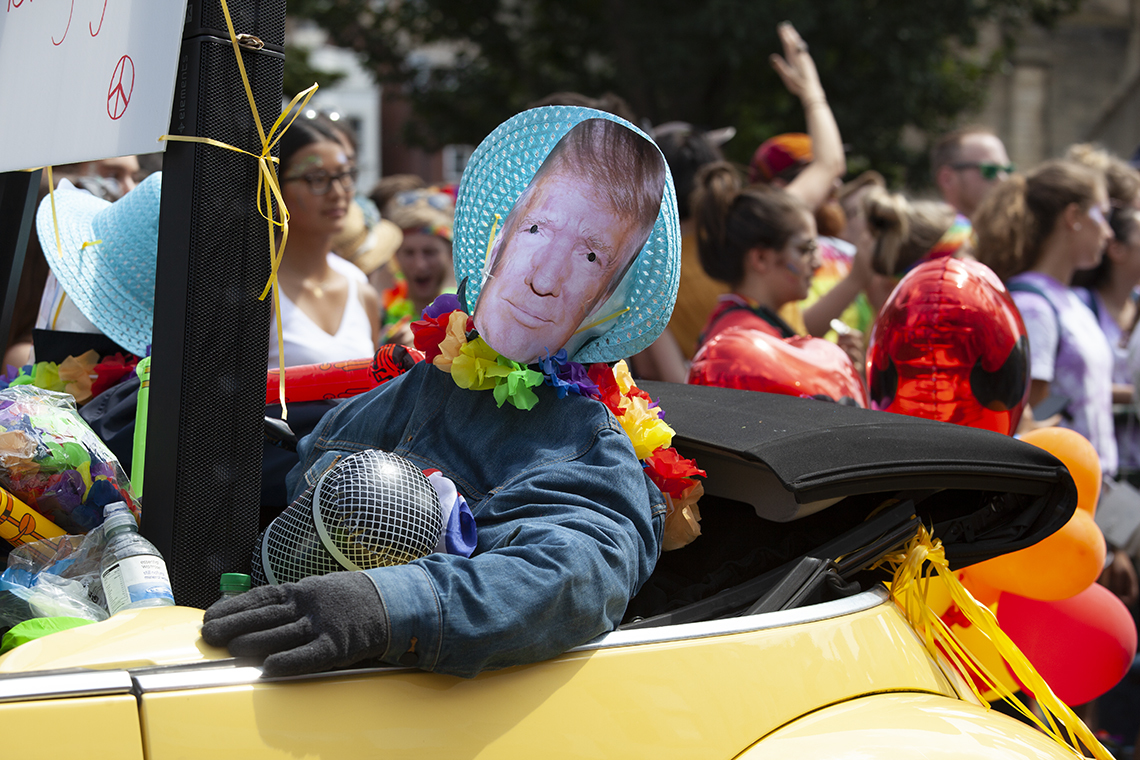 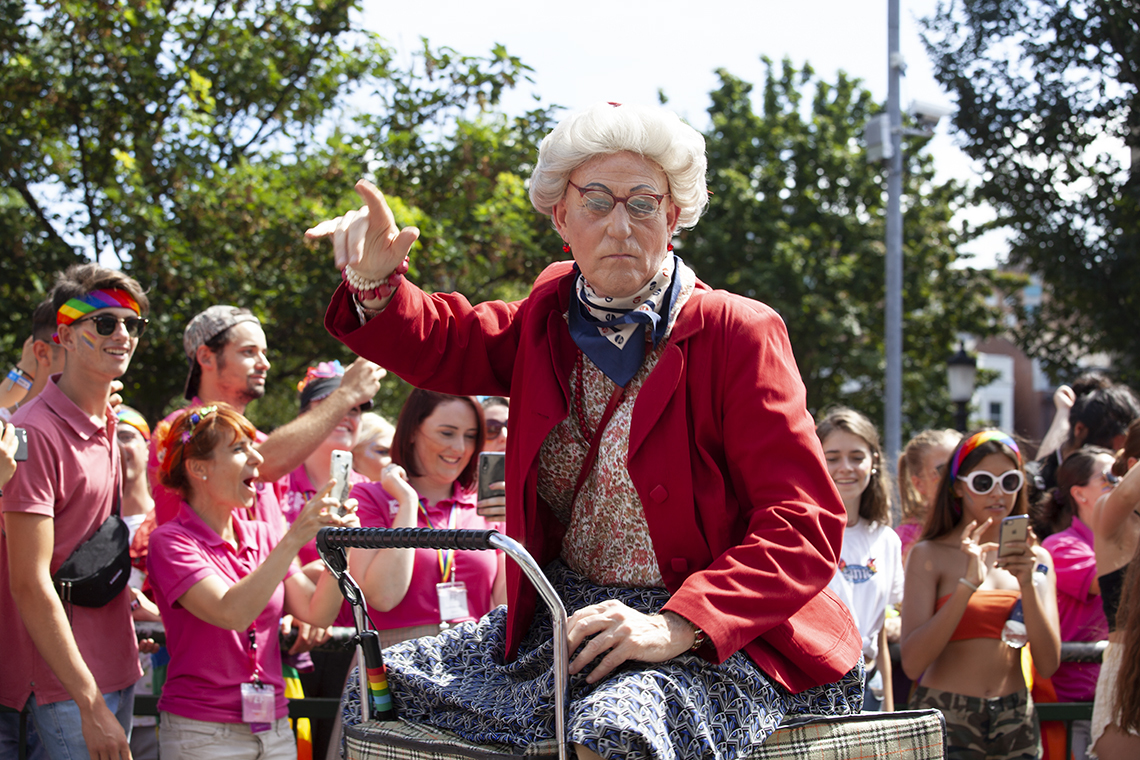 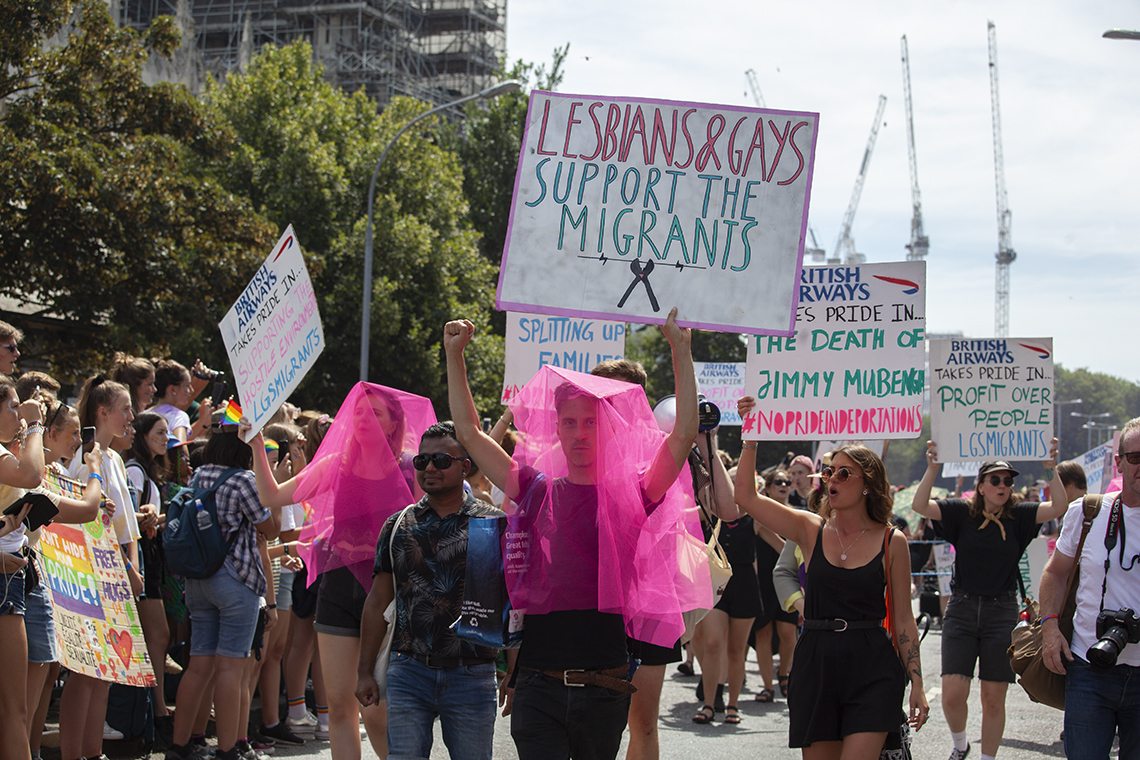 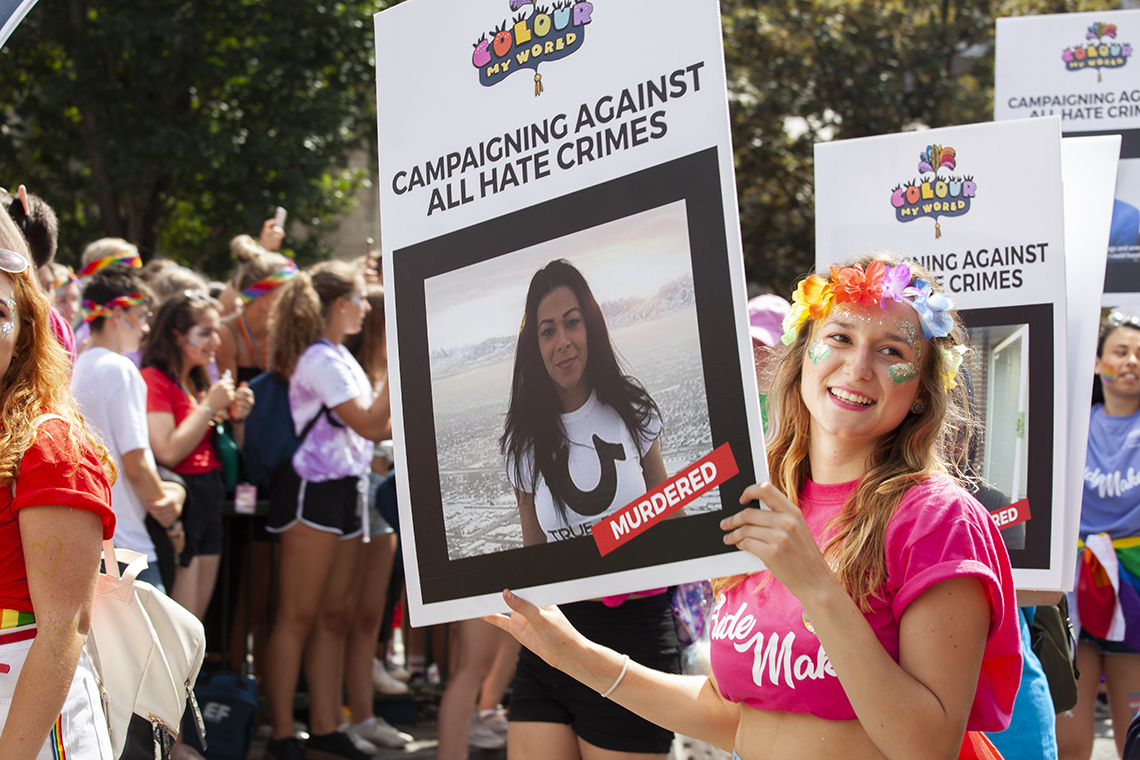 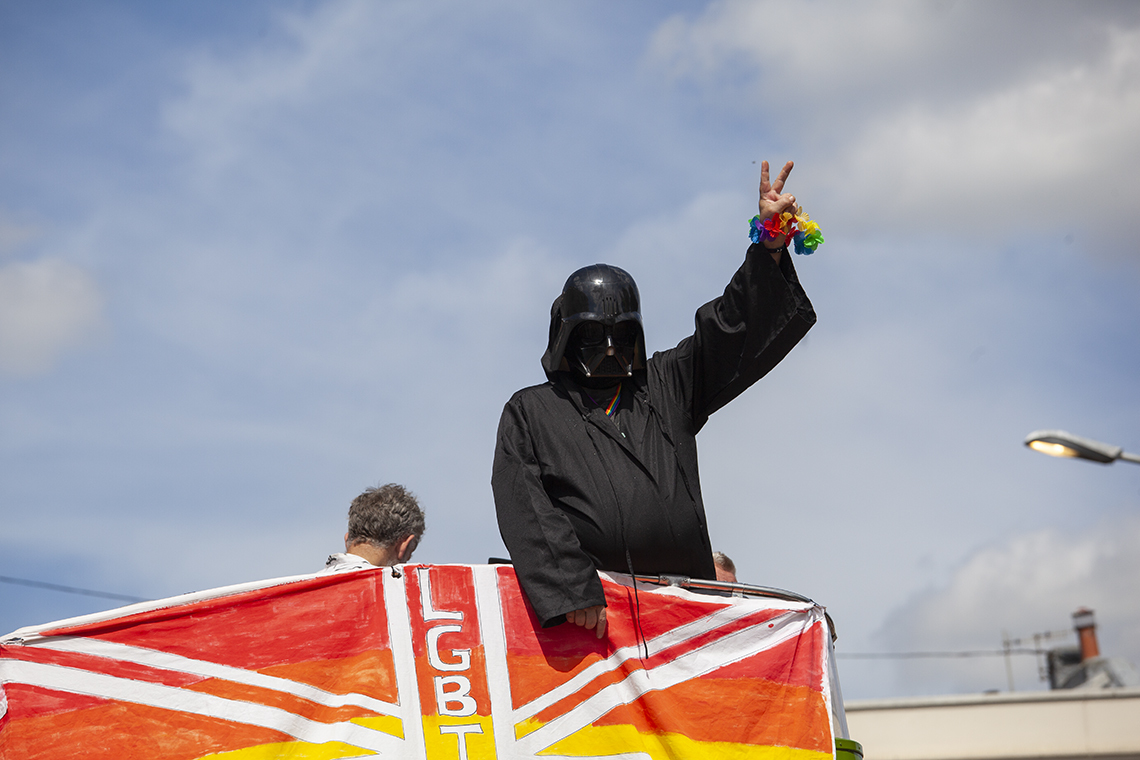 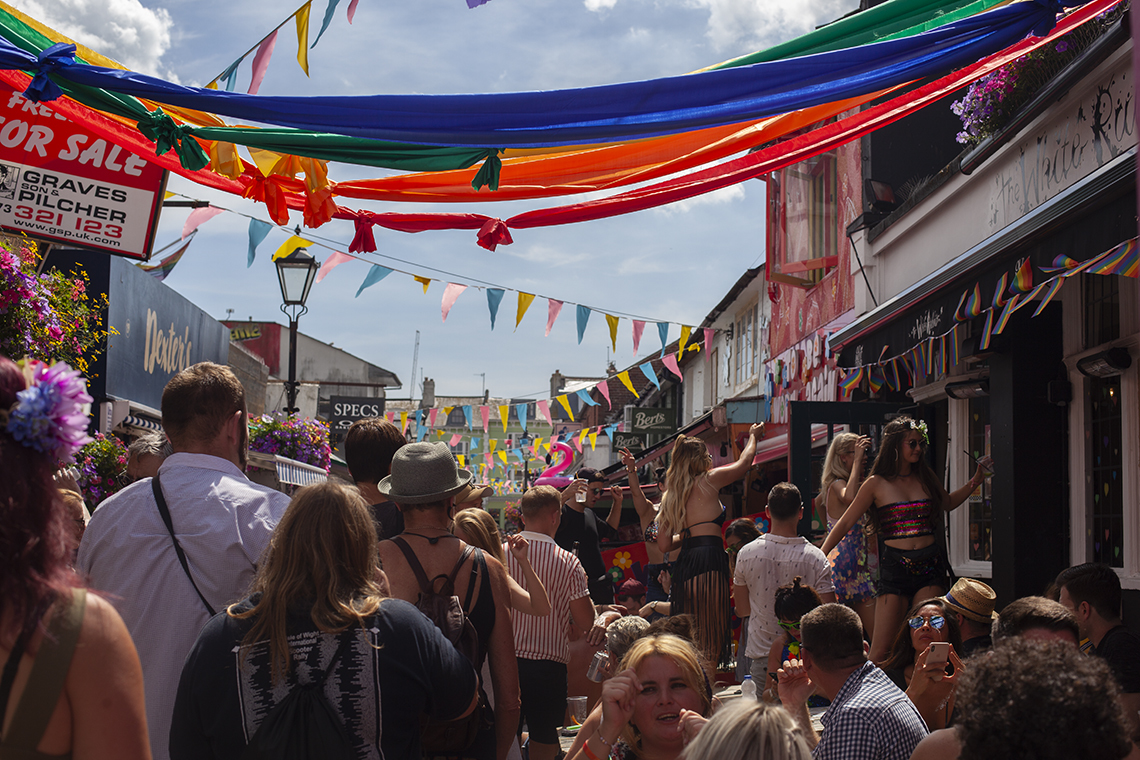