Here’s a few pictures focusing on the younger protesters from the climate change march earlier this year. It was great to see so many people, peacefully but with conviction voice the fears for our future. The protest was held in multiple cities around the world; New York, Mexico, Paris. According to BBC news it was held in 160 countries worldwide calling for a curb on Carbon emissions, these record numbers just reinforce the urgency of our global situation. I only hope the voices were heard. I feel the children say it best, after all it is their legacy. 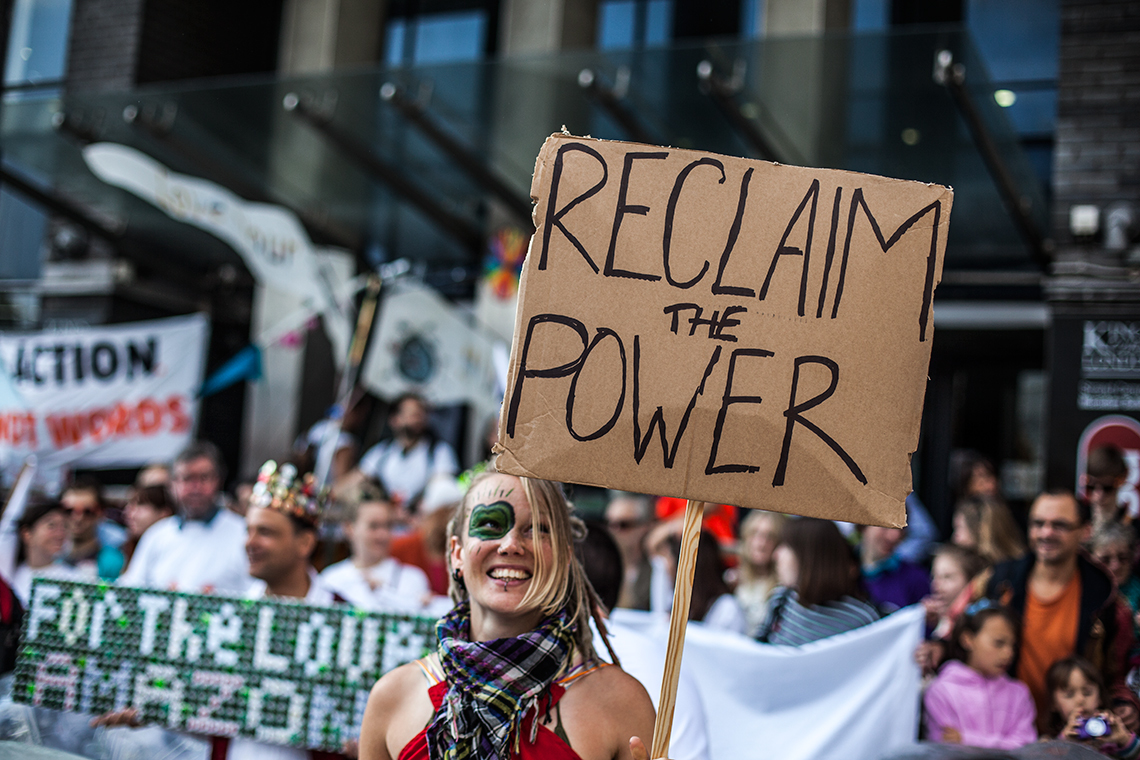 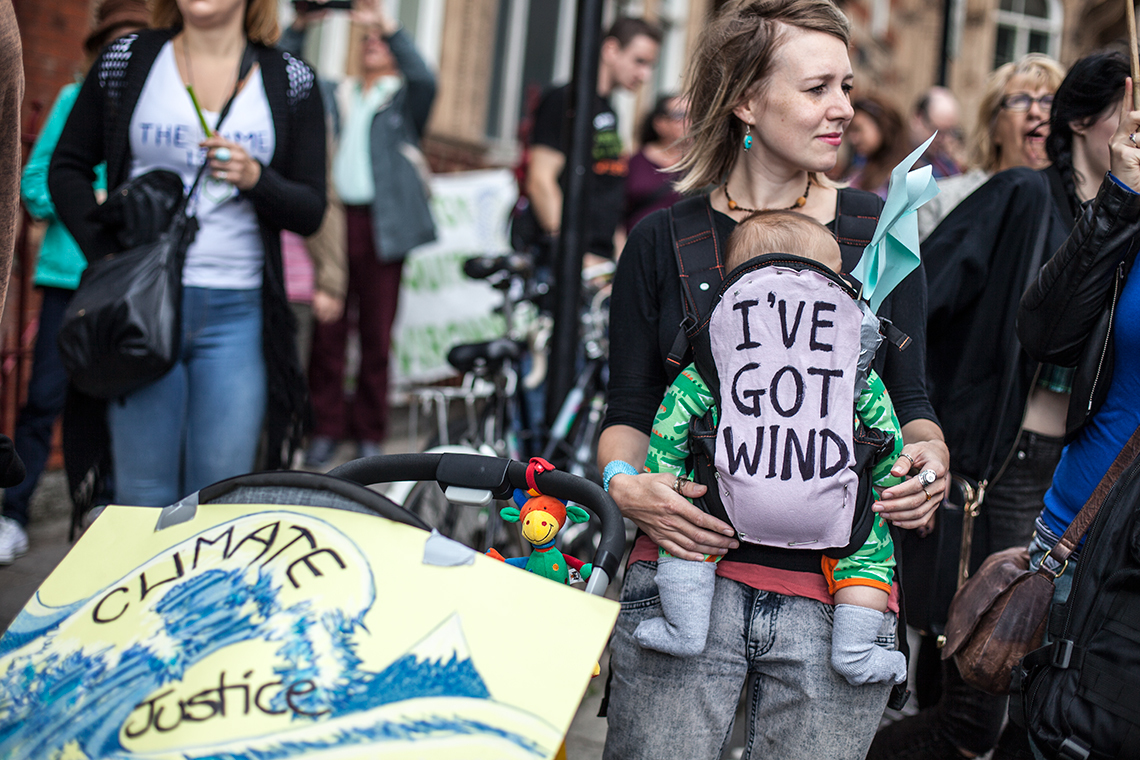 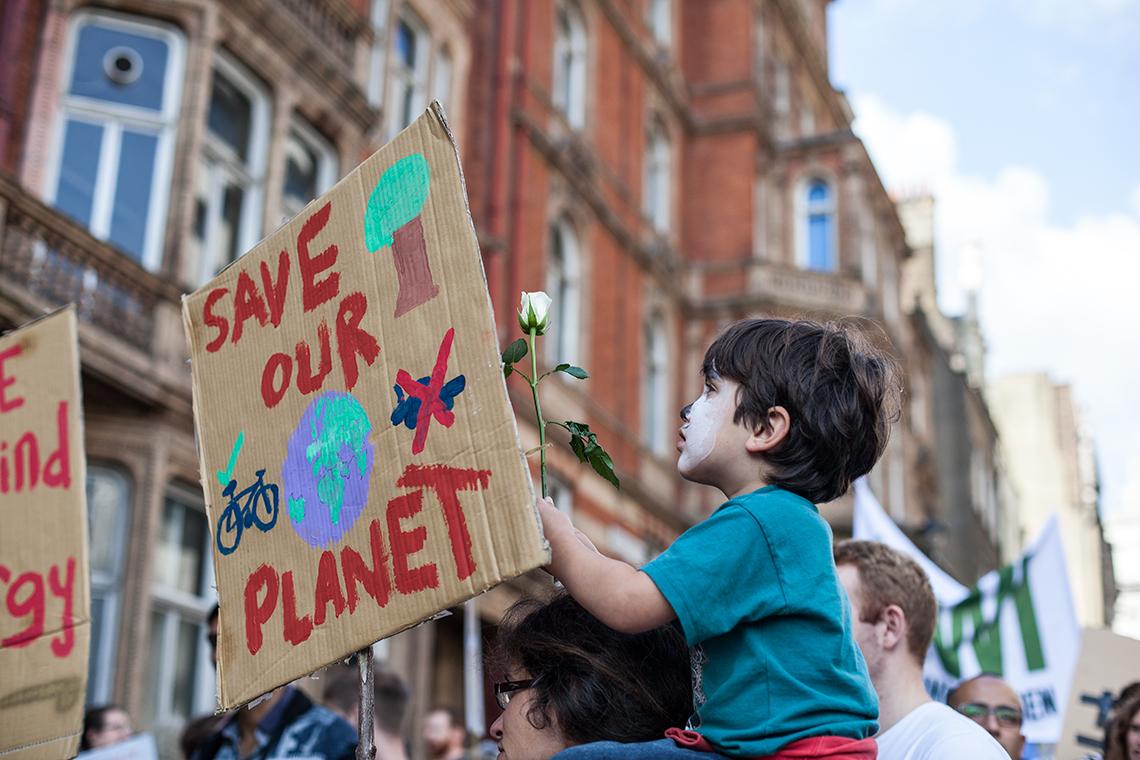 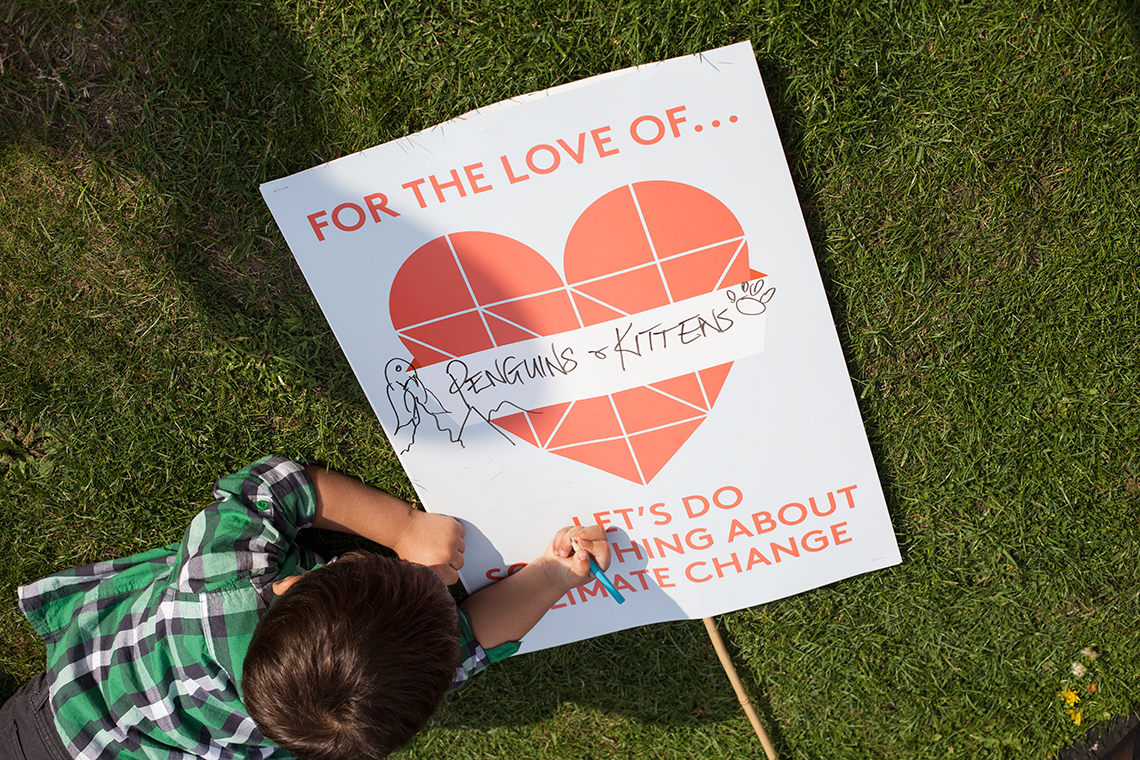 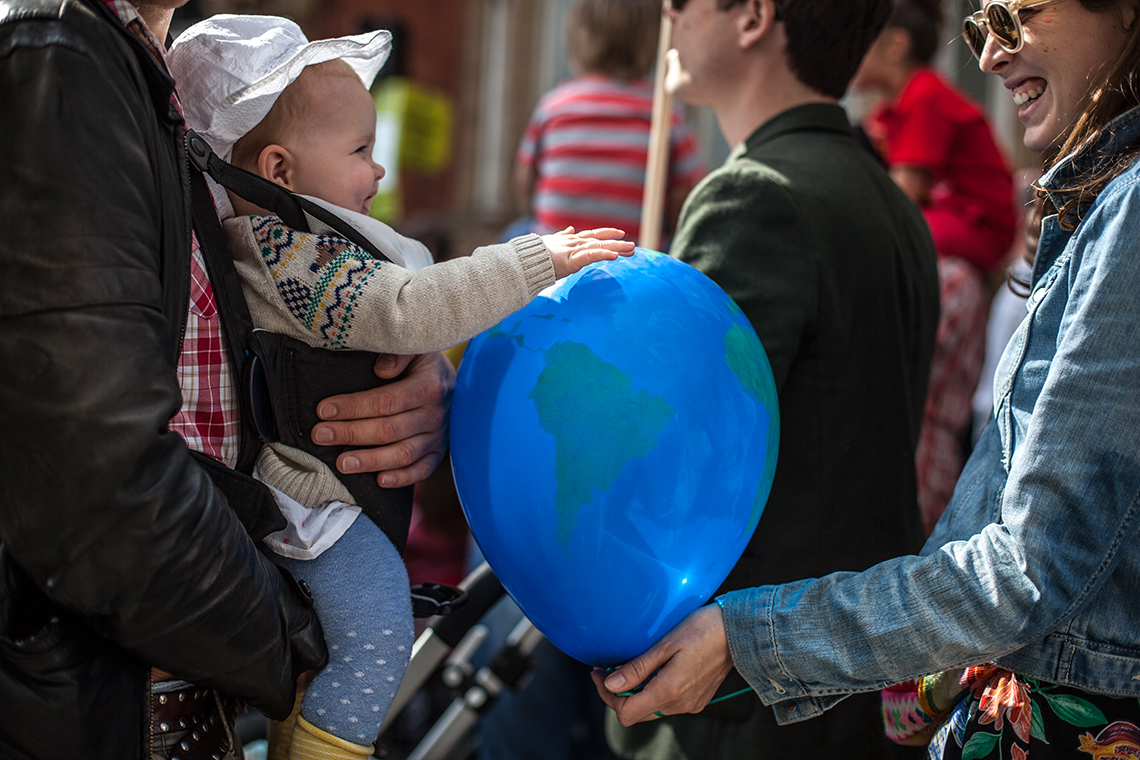 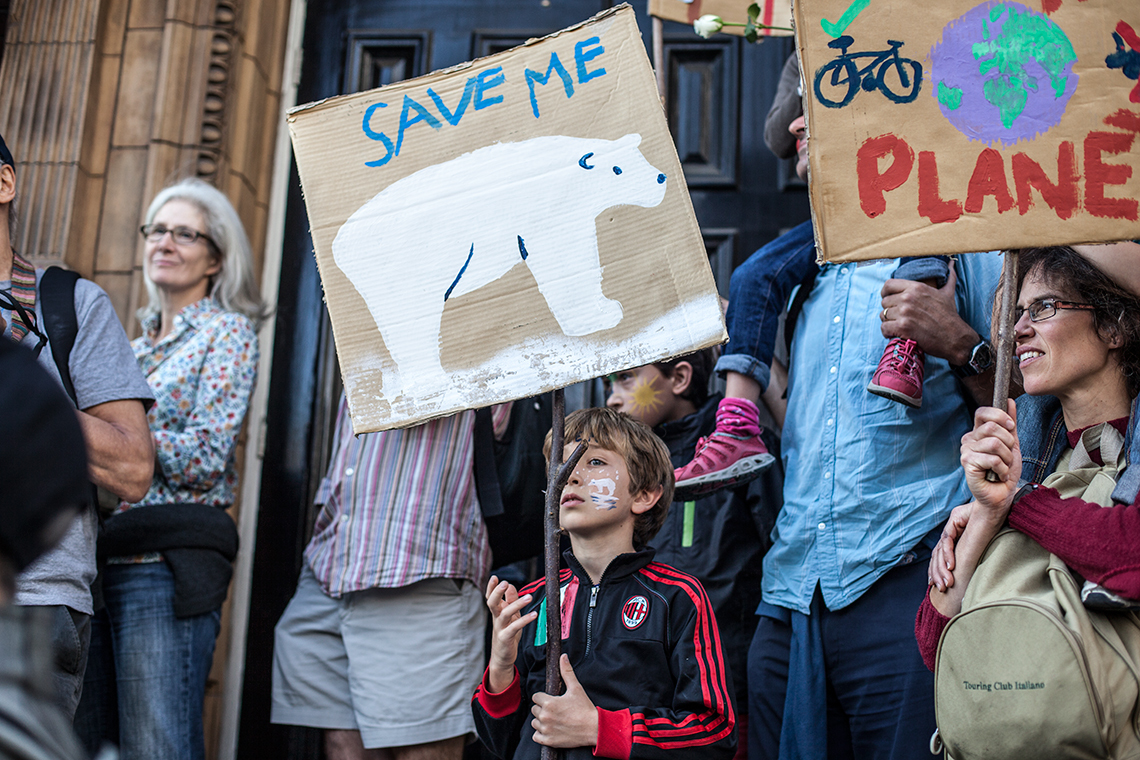